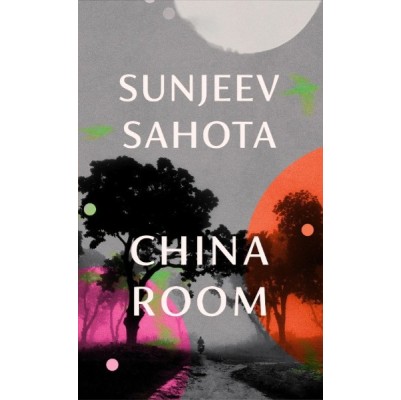 In 1929 when Mehar Kaur and two other young women marry three Sikh brothers in rural Punjab, their mother-in-law ensures that their sequestration is such that they do not know whose husband is whose, as they only meet alone at night. When the inevitable confusion comes to pass, the consequences will be heart-breaking. Mehar's fate is revealed by her great-grandson decades later, visiting from England, fighting his own demons and contemplating his family's circumstances.

Inspired by the author's family history, this is an emotionally powerful story of connection and estrangement and of characters at the mercy of cultural expectations. [Larger font]

"A very clever storyline with many twists and turns."

"This was a one-sit read for me. I found the story immensely moving."

"The different time frames works very well. You only learn of Mehar's fate through her grandson's discoveries 70 years later."

"Great characters and descriptions, but it is quite sad at times."

"There is confusion in the first few chapters as we're not sure which man is which. But this is also a strength of the book."