Aimee joined the BDS dispatch team in 2014. She remembers being very excited as it was her first ‘official’ job after having kids! Since those days of working one ‘tiny’ three-hour shift a week, Aimee’s role now sees her in the office a few days a week processing returns — keeping an eye out for any books that might have been accidentally dropped in the bath or ‘eaten’ by new puppies (which happens more often than you think!)
Aimee also helps in the book note production line, laminating and collating notes so they are ready to go out to groups with their book sets to help with discussion.

Aimee’s book group has been going for nearly ten years. Each year they try to include a mix of fiction and non-fiction, a New Zealand author and a classic. Some of her group’s favourites so far include: Girl, Woman, Other, The Bell Jar, Molakai, Becoming, The Tally Stick and The Colour. 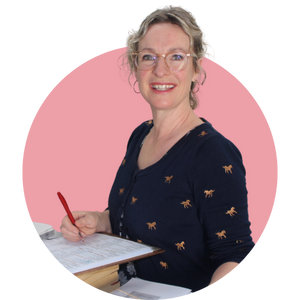 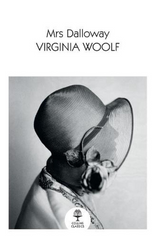 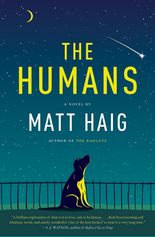 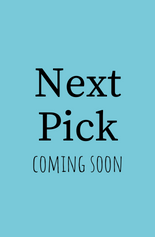 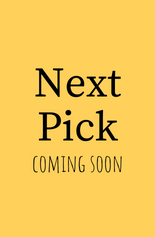 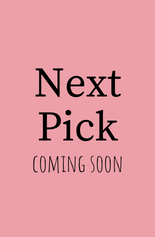